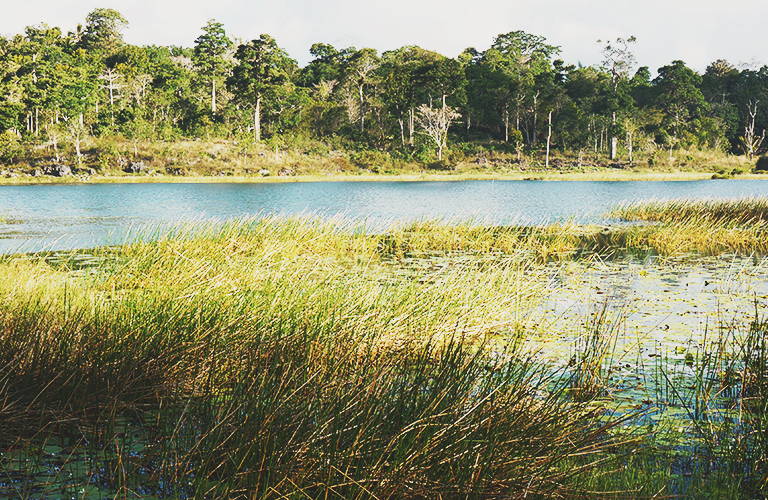 Following our disappointment with KPPU's Decision on 19 December 2017, TIV has carefully considered the options and decided to appeal to the District Court.

TIV states that the facts, expert opinions, and evidence presented during the proceedings clarify the action in question is an individual act and does not prove a violation by TIV. There are key facts that are not fully considered in the KPPU Decision. TIV believes that the District Courts will scrutinize all the evidence before concluding. The Company will follow the required legal procedures and monitor this appeal thoroughly to ensure the judicial process will proceed fairly.

TIV complies strictly with the Company's Business Conduct Policy and Competition Policy, including antitrust laws in Indonesia, and is committed to operating with the highest compliance standards.

TIV has pioneered the packaging bottled water industry in Indonesia for more than 40 years under the AQUA brand and has been a part of Indonesian life to date. Through a variety of social initiatives, TIV has contributed to the prosperity, health and well-being of the Indonesian nation through a community-based wastewater management cycle program, community-based WASH (Water Access, Sanitation & Hydration) and healthy hydration. 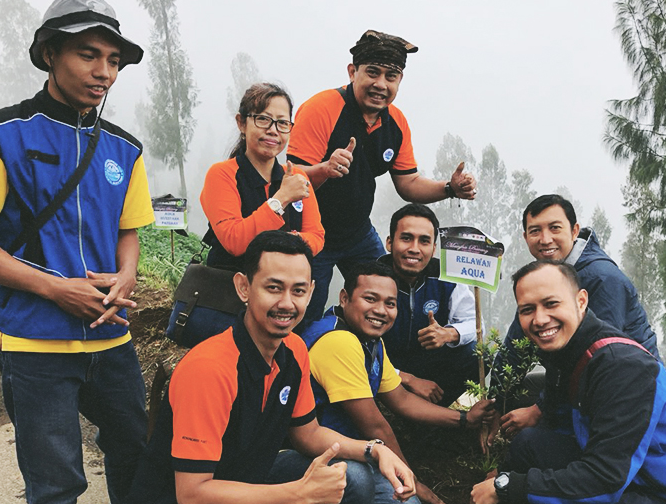 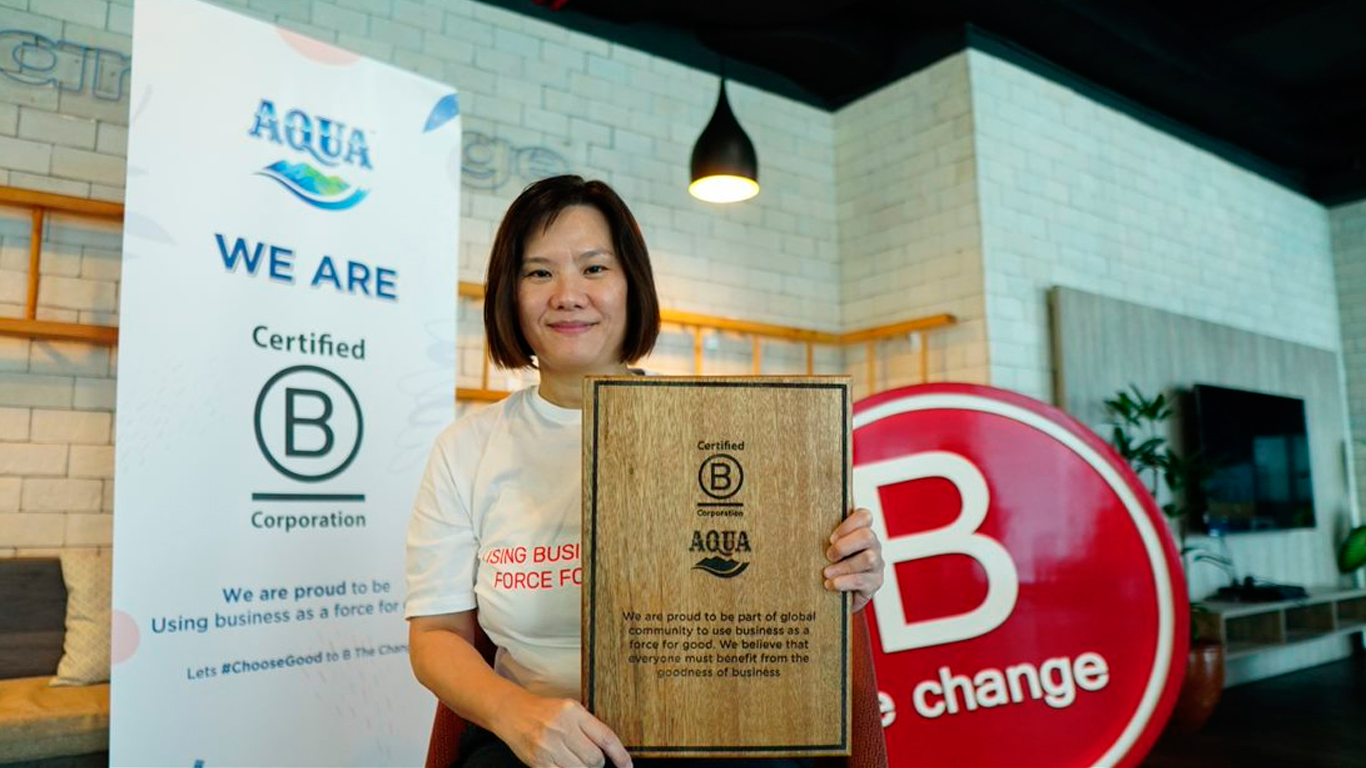 Danone-AQUA Recertified with B Corp, Confirms Strong Commitment to the Environment 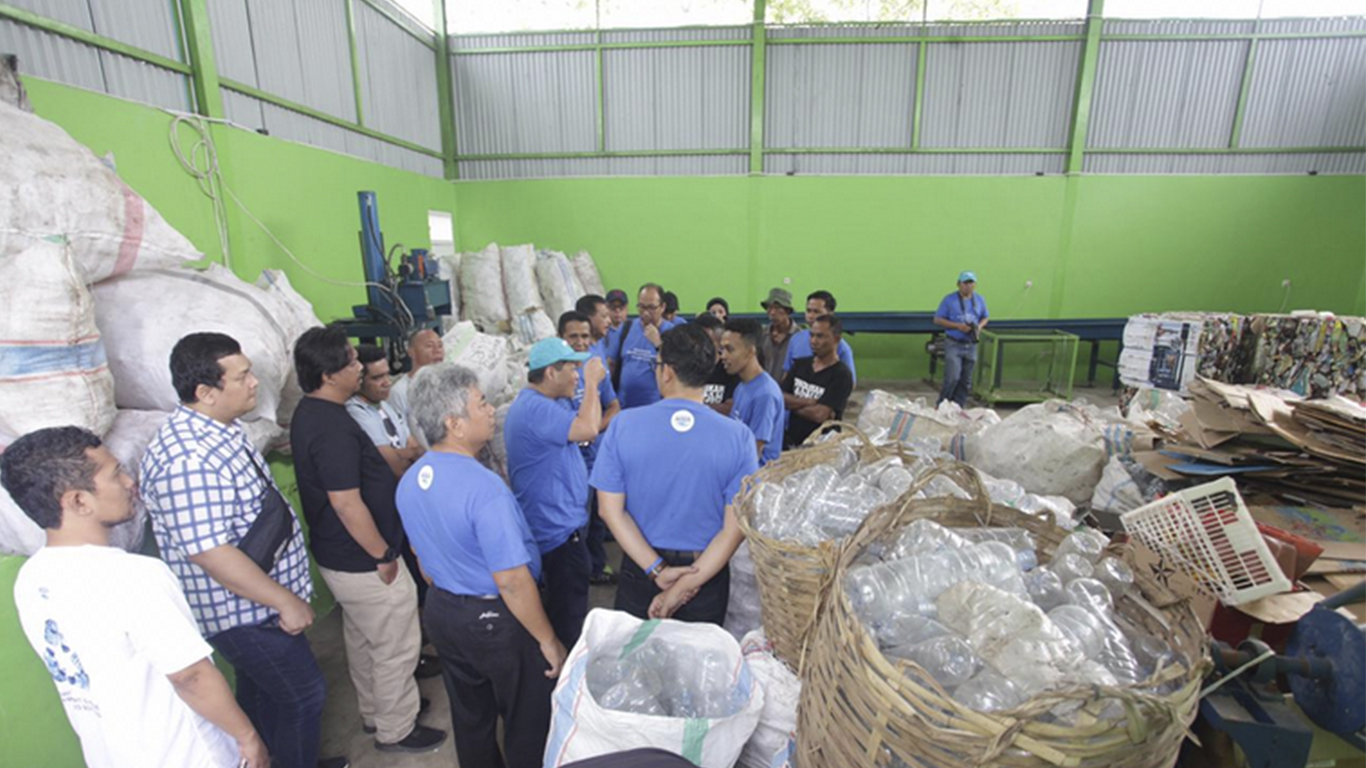 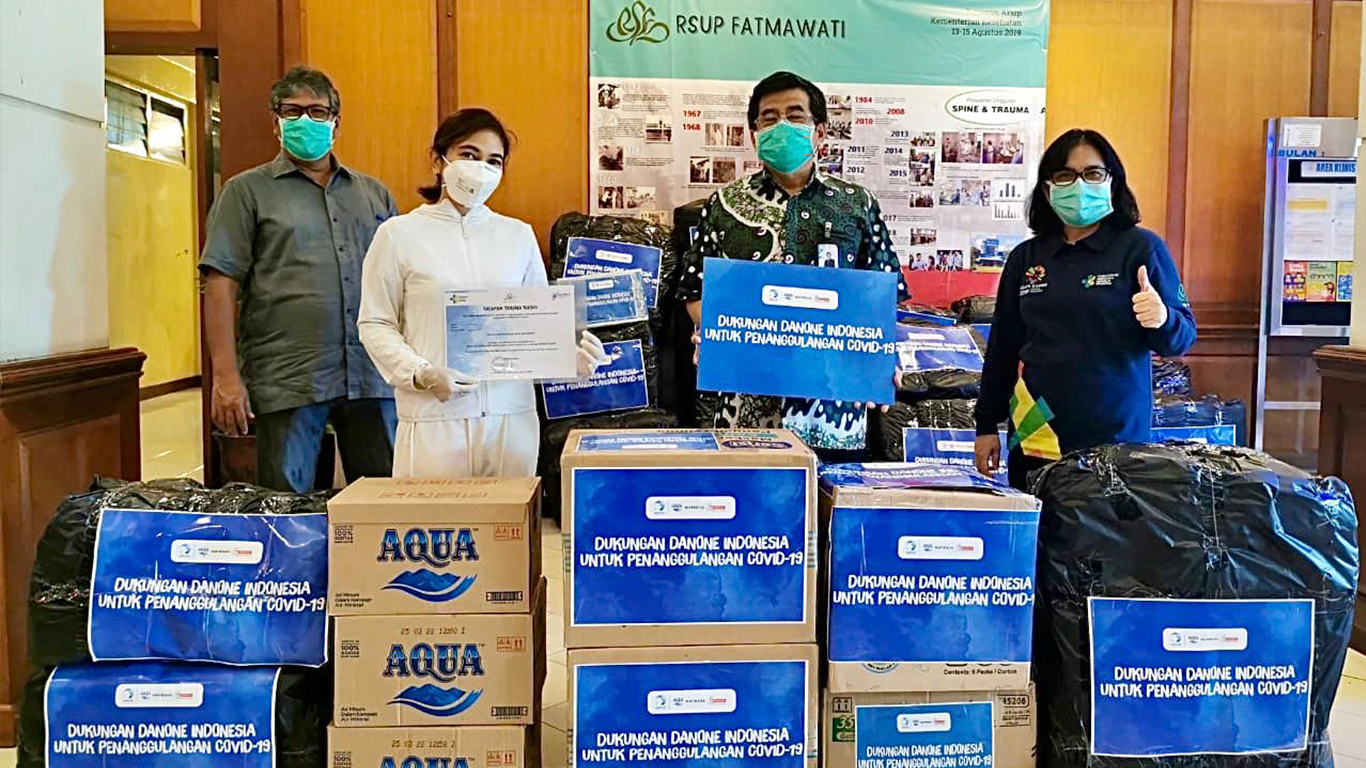